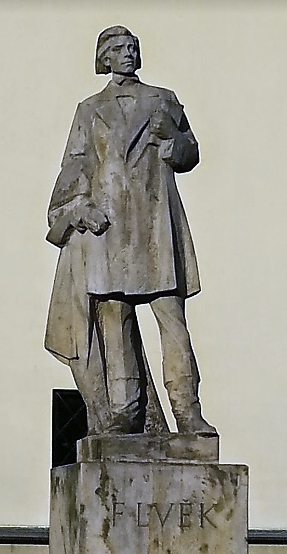 he son of a shopkeeper (of Dutch origin) from Dobruška. He received his primary education in Dobruška and in Prague (from 1779) and from 1782 he studied at a Piarists gymnasium in Prague. In Prague, Hek met the Czech patriots concentrated around Václav Matěj Kramerius' publishing house Česká expedice and around the Czech theatre groups. In the second half of the 1780s, he returned to Dobruška to take over his father's shop. Hek also served as a local agent for Kramerius, loaned books from his large personal library (3,284 volumes in 1806) and tried to organize a local Czech theatre, which was forbidden by authorities. A fire in 1806 completely destroyed his shop and he lost money during the state bankruptcy of the Austrian Empire in 1811. From 1806, he cooperated with Josef Liboslav Ziegler (1782–1846), a patriotic priest. In 1821, his wife died and he retired. Hek then lived, among other places, in the Saxonian town of Herrnhut (Czech: Ochranov), a center of Czech Evangelical exile, and for the last years of his life in Kyšperk (today Letohrad) with his daughter.

The historical novel F.L. Věk by Alois Jirásek is based on Hek's life, as described in his autobiography. A television series, F.L. Věk, was shot in 1971. The City Museum of Dobruška owns 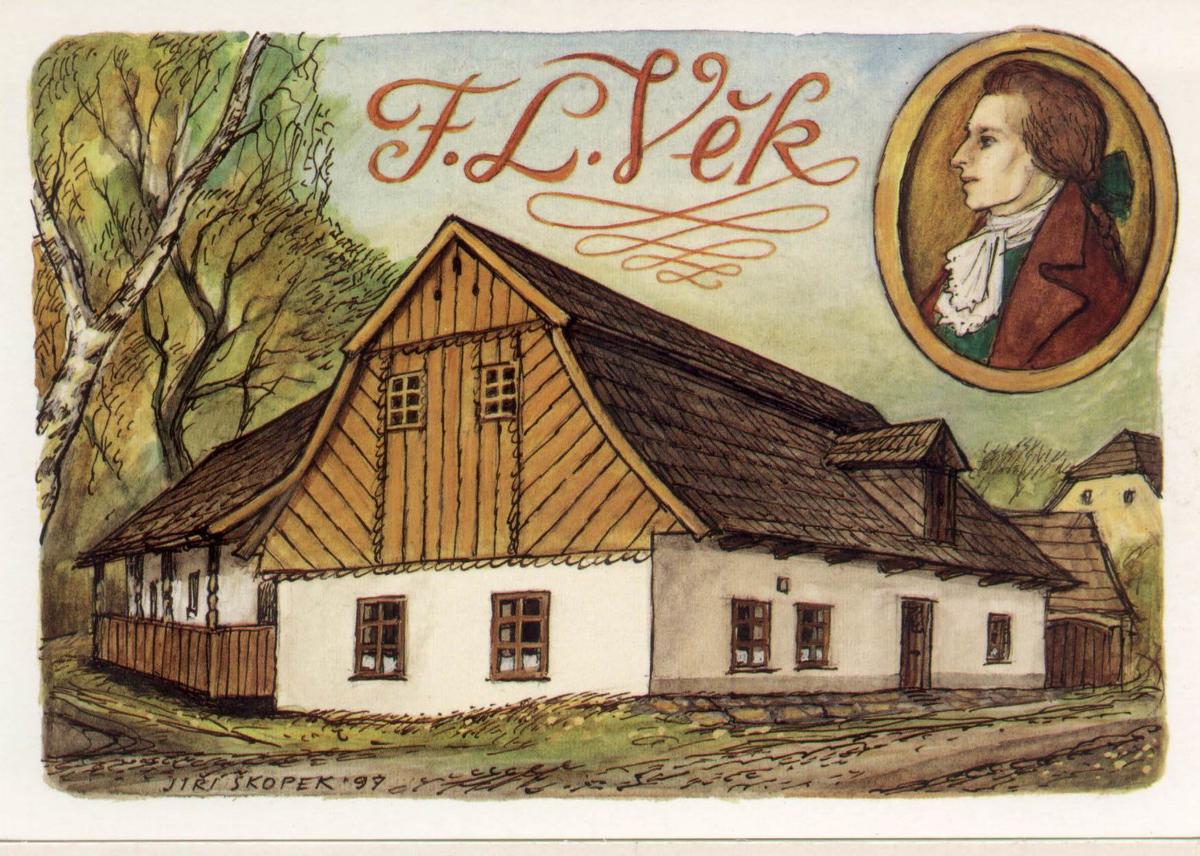 Hek's birth house, and has hosted an exhibition about Hek in the building since 1972. Dobruška's main square was named after F.L. Věk.

The majority of the Hek's works were published after 1806; the 1820s were his most active period. The most important were his satirical epigrams. In 1820, he published book of epigrams Velký pátek (English: Great Friday), a scathing critique of provincialism in Dobruška. An example of his epigrams is: "The greater the fool, the more titles he needs" (Czech: Čím větší vůl, tím více titulů). Predictably, the work was banned and confiscated, and only two original copies are known today. Hek was sentenced to three weeks in prison, though he was pardoned due to bad health, and was harassed by authorities in Dobruška ever thereafter. While living in Ochranov (Herrnhut), he translated old texts of Czech exiles into German. His best known music works were composed during the 1830–40s. Hek also wrote his own autobiography in German. 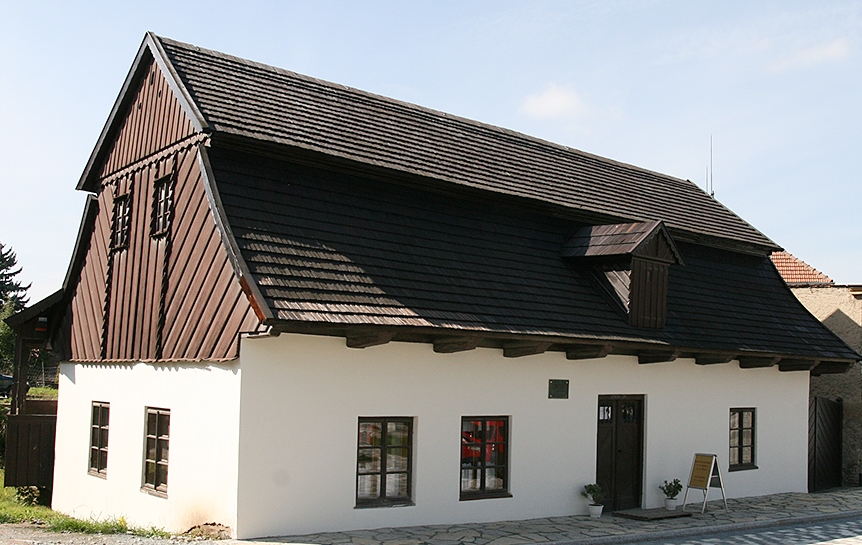 is a small willage about 140km east from capital city Prague, near to Hradec Kralove, situated in Orlicke hory mountains with about 7100 inhabitants. Formerly known as a Market Community Lešno, the first written mention of the place comes from a 1320 document. The town obtained the right of beer-brewing prior to this 1320 document. In the 14th century it became known as Dobruška, a seat of Church administration. In 1495, with arrival of Noble Family of Trčka of Lípa, the town started to develop. The centre of the town gained its present appearance in Neo-Gothic style after a large fire broke out on October 7, 1866, which was painted by Alois Beer (1833-1897). The town of Dobruška is known mainly because of the Czech patriotic writer František Ladislav Hek, whose career was described in Alois Jirásek's novel entitled F. L. Věk (there is organized The International Music Festival of F. L. Vek), and also thanks to the beautiful Renaissance castle in nearby Opočno.